Return to this page a few days before the scheduled game when this expired prediction will be updated with our full preview and tips for the next match between these teams.
Full-Time Result Prediction for VVV-Venlo vs Heracles Almelo
Draw
VVV-Venlo face off with visiting team Heracles Almelo at Covebo Stadion – De Koel in this Eredivisie game on Friday.

In our opinion, Heracles Almelo and VVV-Venlo should both get enough opportunities to score, although it’s hard to separate the two. Shouldn’t be much in it, and a draw looks quite a realistic result. We’re therefore predicting a very even match with a 1-1 score draw at the end of this game. All of our predictions, stats and the user poll for VVV-Venlo v Heracles Almelo are shown below - plus the latest betting odds.

Going into this contest, Heracles Almelo have not won away from home in their last 8 league matches. Who knows how long it might last, too.
Both Teams to Score Prediction for VVV-Venlo vs Heracles Almelo
Yes 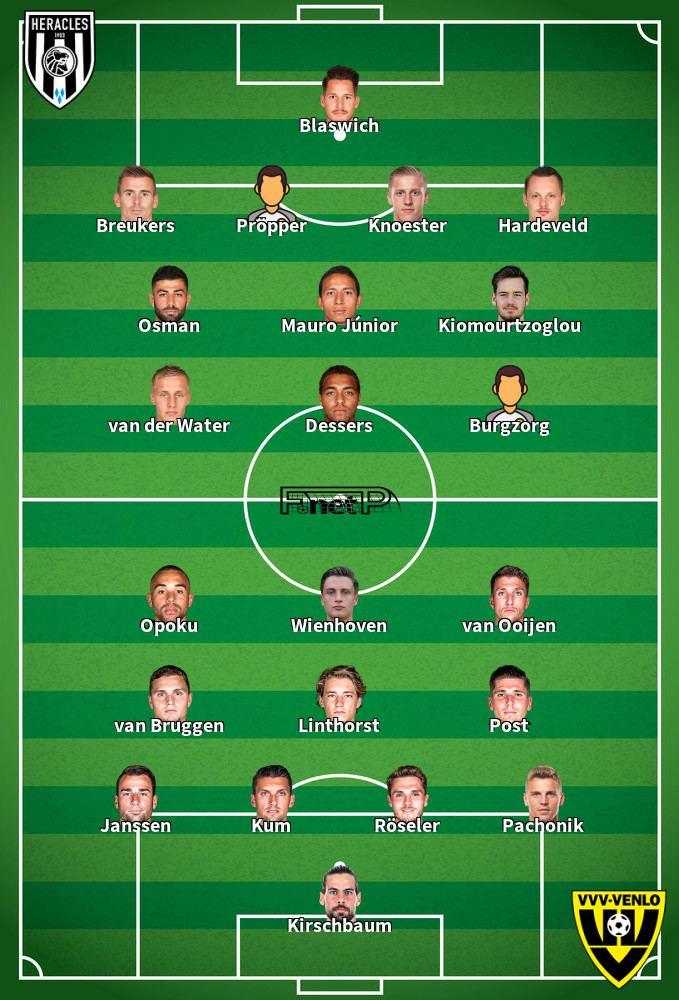 A look at their previous results shows us that VVV-Venlo: 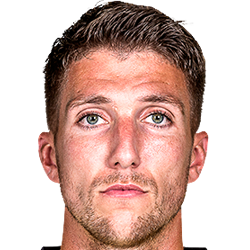 Usually played in the Centre Midfield position, Peter van Ooijen was born in Rosmalen, Netherlands. Having made his senior debut playing for Jong PSV in the 2013 - 2014 season, the talented Midfielder has struck 5 league goals in the Eredivisie 2019 - 2020 campaign so far from a total of 21 appearances.

While we have made these predictions for VVV-Venlo v Heracles Almelo for this match preview with the best of intentions, no profits are guaranteed. Always gamble responsibly, and with what you can afford to lose. Best of luck.