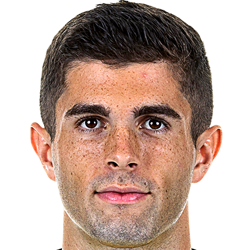 Usually taking up the Right Wing position, Christian Pulisic was born in Hershey, USA. Having played his first senior match for Borussia Dortmund in the 2015 - 2016 season, the talented Forward has managed to score 5 league goals in this Premier League 2019 - 2020 campaign so far in a total of 12 appearances.

We have made these Chelsea v Lille predictions for this match preview with the best intentions, but no profits are guaranteed. Please always gamble responsibly, only with money that you can afford to lose.