Ufa meet away team FC Rostov at BetBoom Arena in this Premier League fixture on Sunday.

Full predictions, pre-match stats and user poll for Ufa v FC Rostov are shown on this page - as well as up-to-date odds.

Ufa prepare for this fixture following on from a 1-1 Premier League drawn game against FC Khimki.

In that game, Ufa managed 71% possession and 16 attempts on goal with 7 on target. The only player on the scoresheet for Ufa was Gamid Agalarov (92'). At the other end, FC Khimki had 3 attempts at goal with 1 on target. Ilya Kukharchuk (31') scored for FC Khimki.

It has not been often in recent times where Ufa have managed to hold out for a full 90 minutes. It will be a concern for them that Ufa have been scored against in 6 of their previous 6 clashes, shipping 8 goals in the process.

Their past results show that Ufa:

After being defeated in their last game at the hands of FC Krasnodar in Premier League action, FC Rostov and their fans will hope to get a better result this time.

In that game, FC Rostov managed 62% possession and 20 attempts on goal with 5 of them on target. For FC Rostov, the goalscorers were Nikolay Komlichenko (4') and Ihor Kalinin (16' Own goal). FC Krasnodar got 13 shots at goal with 4 on target. Nikita Krivtsov (14') scored for FC Krasnodar.

In their last half-dozen clashes, FC Rostov have bagged a tally of 12 goals. FC Rostov have additionally got on the scoresheet on each one of those occasions. Over that period, they have had 8 goals scored by their opponents. We will just have to find out whether or not that trend will end up being sustained into this next match.

Looking at their most recent head-to-head meetings stretching back to 07/04/2019 tells us that Ufa have won 4 of them & FC Rostov 1, with the number of draws being 1.

A combined sum of 12 goals were scored between the two sides in this period, with 8 of them from Gorozhane and 4 netted by Rostov. The average number of goals per game works out to 2.

The last league clash between these clubs was Premier League match day 15 on 21/11/2021 when the final score was FC Rostov 2-2 Ufa.

On that occasion, FC Rostov managed 55% possession and 12 attempts at goal with 5 on target. The goalscorers were Dmitriy Poloz (21') and Pontus Almqvist (59').

Timur Zhamaletdinov (Surgery) and Aleksandr Belenov (Ankle Injury) will not be able to play for Ufa boss Aleksei Stukalov. Dilan Ortíz is ineligible for this match because of suspension.

Thanks to a fully injury-free squad to choose from, the FC Rostov manager Valery Karpin does not have any fitness worries to report ahead of this clash.

When taking all factors into account, FC Rostov and Ufa are both capable of scoring here.

Shouldn’t be much in it, and a draw looks quite a realistic result. With that in mind, we reckon that it will be a tight encounter, finishing with a 1-1 score draw at the end of the 90. 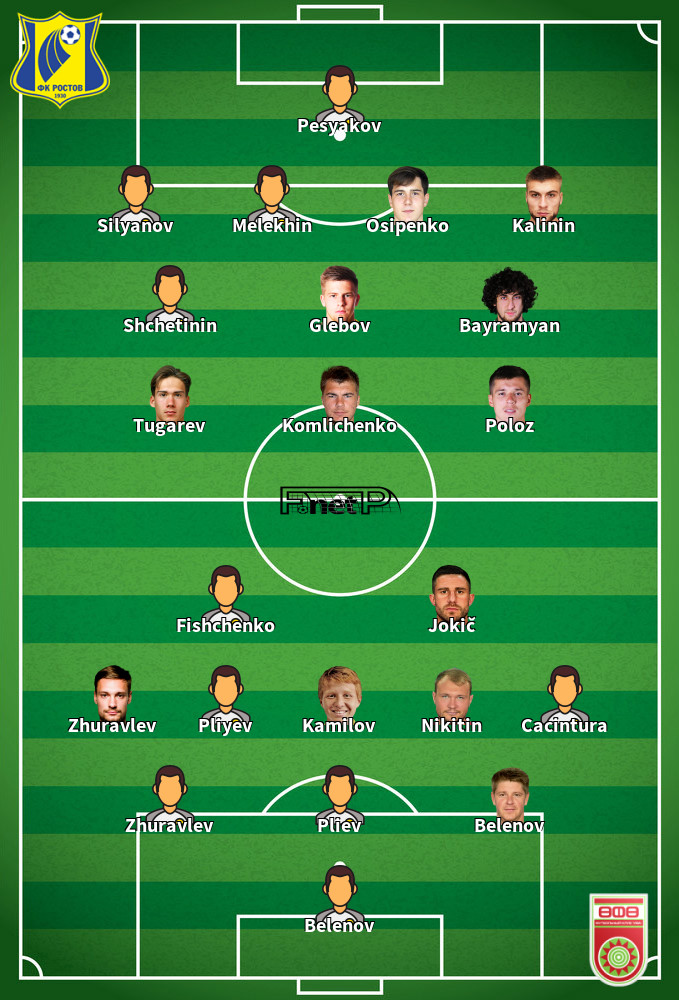 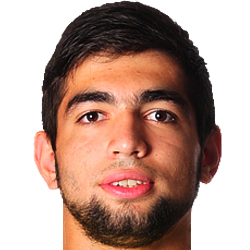 Mostly taking to the field in the Striker position, Gamid Agalarov was born in Russia. After having made a senior debut playing for Anzhi Makhachkala in the 2018 - 2019 season, the skilful Forward has accumulated 18 league goals in the Premier League 2021 - 2022 season to date in 26 appearances.

We have made these Ufa v FC Rostov predictions for this match preview with the best intentions, but no profits are guaranteed. Please always gamble responsibly, only with money that you can afford to lose. Good luck if you do place a bet today.