Our predictions, user poll and statistics for FC København v İstanbul Başakşehir can be found here - plus the latest betting odds.

In their preceding 6 games, Ståle Solbakken's FC København have netted a combined total of 6 times, with that being an average number of goals per match equal to 1.

Following on from tasting defeat last time out to Kasimpasa in Süper Lig competition, İstanbul Başakşehir and their travelling supporters will be hoping that they can get a better result in this one.

In their previous six clashes, İstanbul Başakşehir have amassed a tally of 11 goals. Belediye have also managed to score in every single one of those games. During that period, their defenders have had 8 goals go into their own net.

FC Copenhagen boss Ståle Solbakken has a full complement, with no fitness worries to speak of before this game owing to a fully injury-free squad available to select from.

With a completely injury-free squad ready to go, İstanbul Başakşehir boss Okan Buruk does not have any fitness concerns whatsoever ahead of this match.

We feel that İstanbul Başakşehir and FC København should play out a closely-fought contest here.

Little in this one, and it’s almost too close to call. We therefore see a close game with a 1-1 score draw at the conclusion of the game. 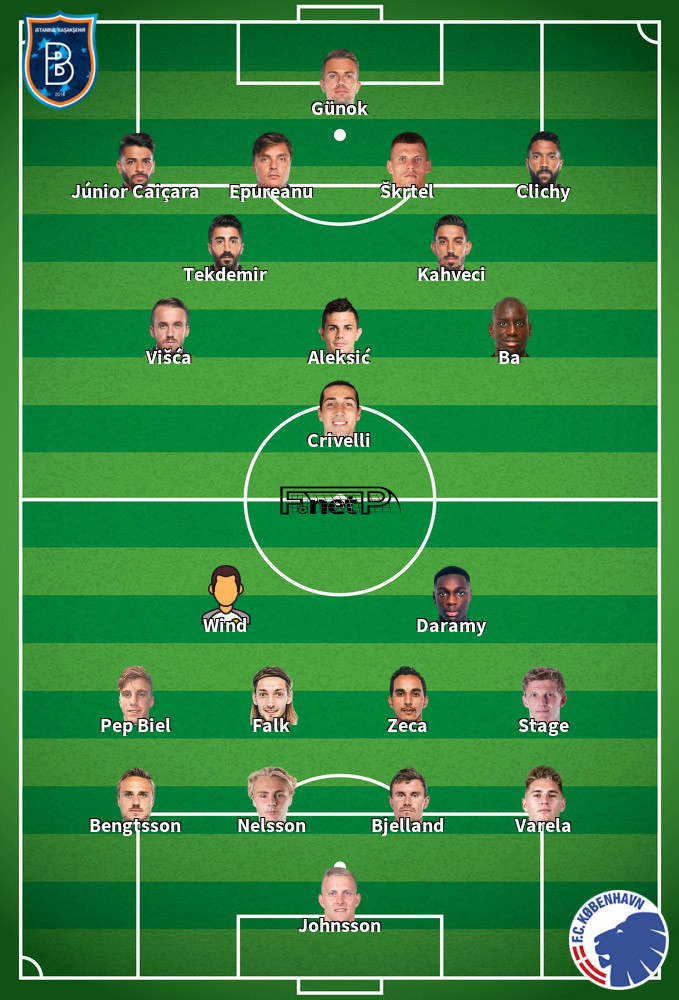 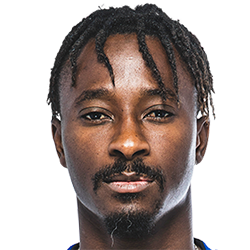 Generally playing in the Striker position, Dame N'Doye was born in Senegal. After having made a senior debut playing for Académica in the 2006 - 2007 season, the goalscoring Forward has struck 8 league goals in this Superliga 2019 - 2020 campaign so far in a total of 12 appearances.

While we have made these predictions for FC København v İstanbul Başakşehir for this match preview with the best of intentions, no profits are guaranteed. Always gamble responsibly, and with what you can afford to lose.