Return to this page a few days before the scheduled game when this expired prediction will be updated with our full preview and tips for the next match between these teams.
Full-Time Result Prediction for Oldham Athletic vs Forest Green Rovers
Draw
Oldham Athletic play host to visiting side Forest Green Rovers at SportsDirect.com Park in this League Two tie on Saturday.

We’re inclined to think that Forest Green Rovers and Oldham Athletic are both capable of scoring here. Shouldn’t be much in it, and a draw looks quite a realistic result. We’re therefore expecting a tight encounter, finishing with a 1-1 score at the end of this game. View all of the Oldham Athletic v Forest Green Rovers predictions, poll and stats below - as well as the best betting odds. 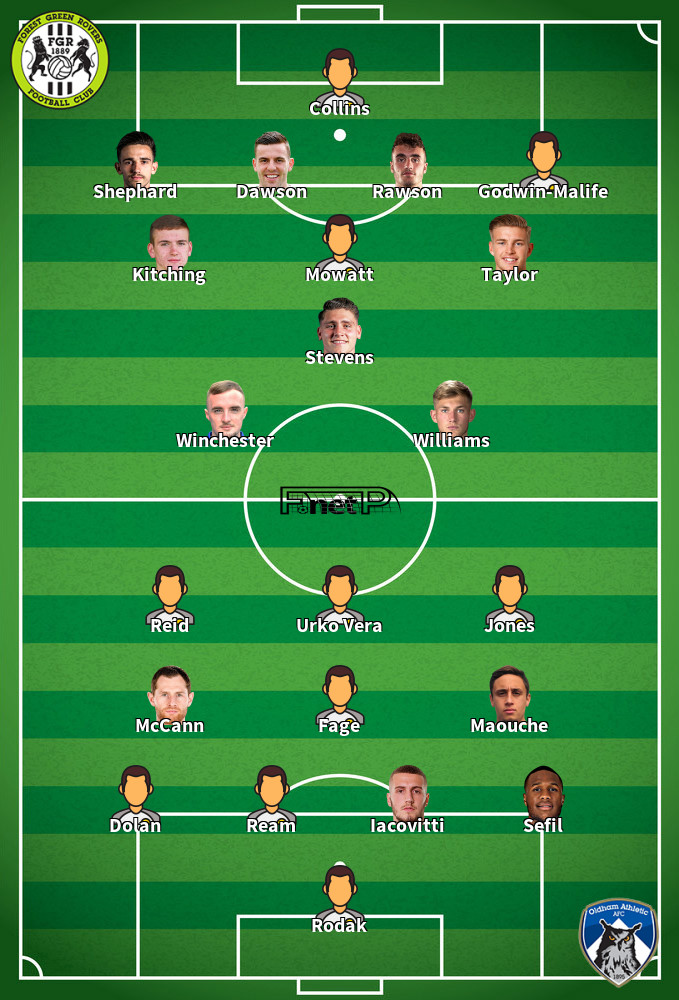 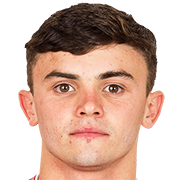 Normally taking to the field in the Left Attacking Midfielder position, Jonny Smith was born in Liverpool, England. Having made a first senior appearance for Wrexham in the 2015 - 2016 season, the accomplished Midfielder has hit 8 league goals in this League Two 2019 - 2020 campaign to date in a total of 23 appearances.

While we have made these predictions for Oldham Athletic v Forest Green Rovers for this match preview with the best of intentions, no profits are guaranteed. Always gamble responsibly, and with what you can afford to lose. Best of luck.