Atlético San Luis will be looking to improve on their last outing here following the 3-0 Liga MX (Apertura) loss in their previous game against Tigres de la UANL.

At least three goals per match have been seen in 5 of the last 6 fixtures where Atlético San Luis have taken part. Opposing sides scored 14 of them in these games while Rojiblancos amassed a tally of 4.

Ahead of this clash, Atlético San Luis haven’t won at home in the past 2 matches in the league.

After being defeated in their last game at the hands of Monterrey in Liga MX (Apertura) competition, Querétaro FC and their fans will hope to get a better result this time.

Querétaro FC have been effective going forward in their most recent fixtures, scoring 11 goals in their last 6 matches. While their manager Alex Diego will no doubt take that as a positive sign, Gallos Blancos can also improve defensively after being scored against in 6 of those same matches. That trend might not be sustained into this game, however.

Going into this one, Querétaro FC are without an away win for the past 9 league matches. Very poor, indeed.

Atlético San Luis boss Guillermo Vázquez will be grateful not to have any fitness concerns to speak of before this game thanks to a completely healthy squad ready to go.

Due to a completely healthy squad to choose from, Querétaro FC boss Alex Diego has no fitness worries to speak of ahead of this clash.

Our feeling is that Querétaro FC and Atlético San Luis may both struggle to make a breakthrough here.

We’ll see, but this could easily end up all-square. We’re therefore expecting a close game with a 0-0 score at the end of the 90. 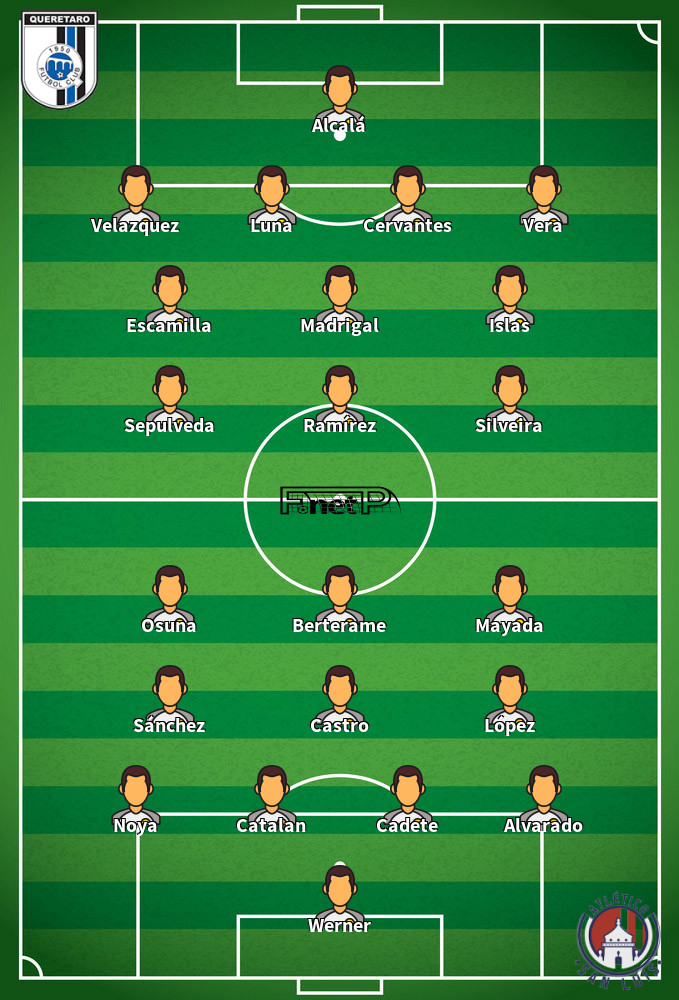 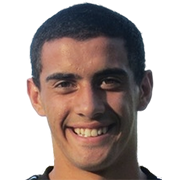 Mostly deployed in the Right Wing position, Germán Berterame was born in Villa María, Argentina. After having played his first senior match for San Lorenzo in the 2016 - 2017 season, the talented Forward has scored 4 league goals in the Liga MX (Clausura) 2019 - 2020 season to date in a total of 10 appearances.

We have made these Atlético San Luis v Querétaro FC predictions for this match preview with the best intentions, but no profits are guaranteed. Please always gamble responsibly, only with money that you can afford to lose. Good luck if you do place a bet today.