IFK Göteborg are going up against visitors Hammarby IF at Gamla Ullevi in the Allsvenskan meeting on Thursday.

View all IFK Göteborg v Hammarby IF tips, stats and our pre-match poll below - along with the latest match odds.

IFK Göteborg enter this match following on from a 1-1 Allsvenskan stalemate versus Mjällby AIF.

In that game, IFK Göteborg managed 64% possession and 12 shots on goal with 3 on target. The only player on the scoresheet for IFK Göteborg was Patrik Karlsson Lagemyr (25'). Mjällby AIF got 11 attempts at goal with 5 of them on target. David Löfquist (57') was the scorer for Mjällby AIF.

IFK Göteborg haven’t been able to stop scoring goals, finding the back of the net every time they’ve gone out to play in their last 6 games.

They’ve hit an aggregate of 8 during that time while seeing the number of goals scored against them stand at 10.

Previously, Hammarby IF drew 3-3 in the Allsvenskan tie with Kalmar FF.

In their previous 6 outings, Hammarby IF have amassed a total of 13 goals. Bajen have also scored in every single one of those games. In that time, they have seen 10 goals go into their own net. It will be interesting to see if that trend can be sustained here.

Coming into this meeting, Hammarby IF have not lost to IFK Göteborg in games played away from home for the previous 3 league games.

Checking on their past head to head meetings dating back to 10/04/2018 shows us that IFK Göteborg have won 1 of these and Hammarby IF 3, with the tally of drawn results being 2.

In all, 20 goals were shared by the two clubs in these games, with 7 of them for Blåvitt and 13 netted by Bajen. The average goals per game has been 3.33.

The last league clash featuring these clubs was Allsvenskan match day 9 on 20/07/2020 which ended up with the score at Hammarby IF 1-1 IFK Göteborg.

That time, Hammarby IF managed 55% possession and 10 attempts on goal with 3 on target. Their only player on the scoresheet was Imad Khalili (69').

For their opponents, IFK Göteborg got 10 attempts at goal with 5 of them on target. Hosam Aiesh (94') scored.

IFK Göteborg boss Poya Asbaghi has a full complement, with no fitness worries whatsoever coming into this match owing to a completely injury-free group ready to go.

With a completely injury-free squad ready to go, Hammarby IF manager Stefan Billborn has zero fitness concerns at all before this match.

Our feeling is that Hammarby IF and IFK Göteborg could end up without much reward for their efforts here.

Let’s see how this one goes, but it looks this could be a game with minimal goal-scoring opportunities. That is why we are leaning toward a very competitive game with a 0-0 scoreline at the end of the match.

Over/Under 2.5 Goals Prediction for IFK Göteborg vs Hammarby IF
Under 2.5 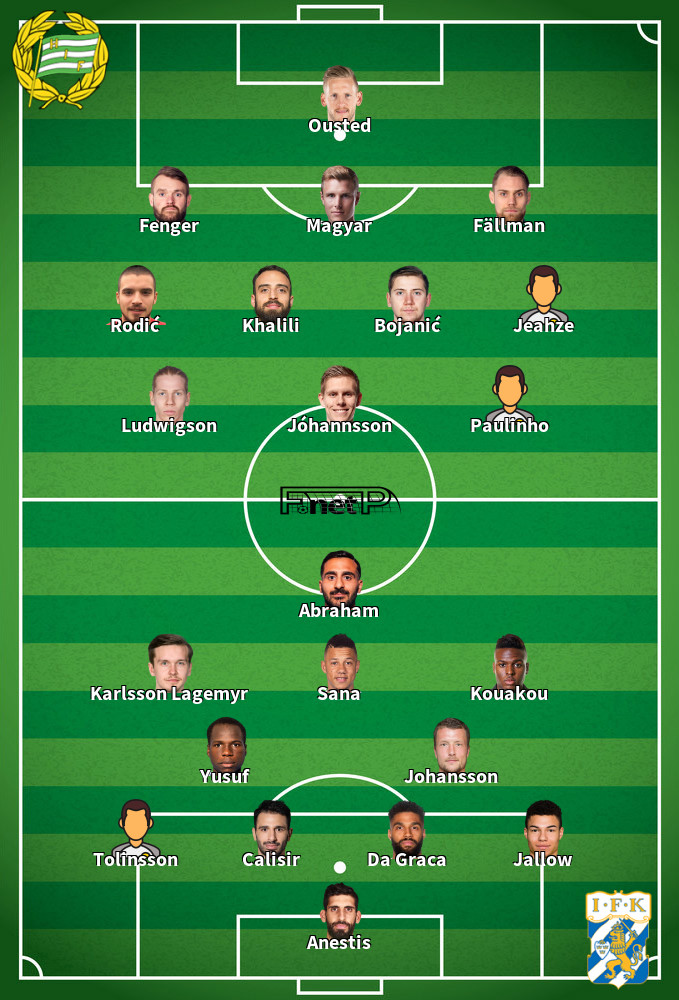 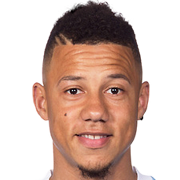 Typically deployed in the Central Attacking Midfielder position, Tobias Sana was born in Gothenburg, Sweden. After making a first senior appearance for IFK Göteborg in the 2009 season, the goalscoring Midfielder has contributed 4 league goals in the Allsvenskan 2020 season so far in a total of 17 appearances.

While we have made these predictions for IFK Göteborg v Hammarby IF for this match preview with the best of intentions, no profits are guaranteed. Always gamble responsibly, and with what you can afford to lose. Good luck if you do place a bet today.