Our Olympiacos v Marseille tips, poll and stats can be seen in full below - as well as up-to-date odds.

Olympiacos fans will want a repeat of their previous result, being a 4-0 Super League victory against Atromitos.

A recurring characteristic of recent Olympiacos games is seeing a zero in the scoreline.

Taking their prior sextet of matches before this one, in 5 of them a wager on BTTS would've lost.

Marseille will come into the clash after a 3-1 Ligue 1 win over Girondins de Bordeaux in their previous outing.

The stats tell the story, and Marseille have been scored against in 5 of their last 6 matches, with opponents netting 6 goals overall. At the back, Les Olympiens have not been doing too well. We will just have to see if that trend can be continued on into this next match.

We feel that in this game, Marseille should have enough to break down this Olympiacos side, although it possibly won’t be enough to avoid a loss.

We think that it’s going to be a close game with a 2-1 winning score for Olympiacos after the 90. It should be a decent one. 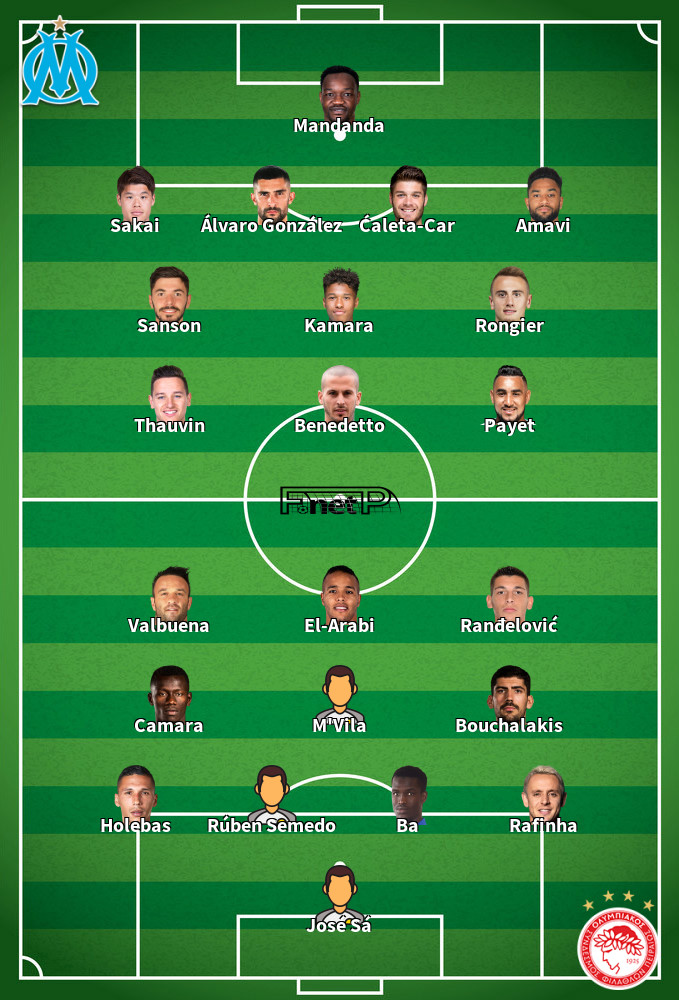 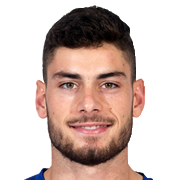 Usually playing in the Left Wing position, Giorgos Masouras was born in Greece. Having played his first senior match for Panionios in the 2014 - 2015 season, the gifted Forward has netted 2 league goals in this Super League 2020 - 2021 season so far in 2 appearances.

We have made these Olympiacos v Marseille predictions for this match preview with the best intentions, but no profits are guaranteed. Please always gamble responsibly, only with money that you can afford to lose. We wish you the best of luck.